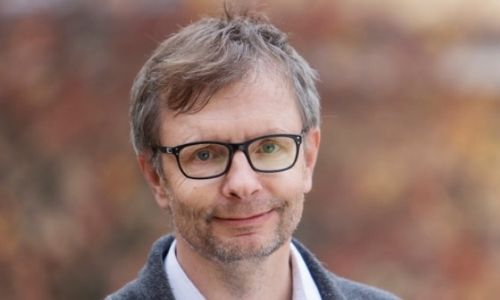 European countries are now gearing up their welfare state institutions to alleviate the devastating consequences of the economic fall-out due to COVID-19 crises. In this new era, it is imperative for policymakers and practitioners to understand the difference between two interlinked concepts of financial problems, namely poverty and over-indebtedness. Specific, often very little discussed, policy measures are needed to alleviate the latter.

Debt, as such, whether small or large, is not a sign of financial problems. Substantial debts are typical for the rich, not for the poor. Leveraging has been the way to riches for many present-day tycoons.

Debt becomes a problem when the debtor is unable to repay it on time. Payment neglect ultimately leads to default and over-indebtedness. The default is the marking moment when individuals’ sociolegal status turns from indebted into over-indebted. While poverty is similarly a dichotomous variable, a change from non-poor to poor, be it by absolute or relative defined, is, in many ways, different from the change of status from indebted to over-indebted.

Theoretically we may think of two interlinked intervening pathways through which financial difficulties link to their devasting individual and societal level consequences. The first is the economic constraints caused by lack of financial means. This well-known pathway does not make a distinction between poverty and over-indebtedness. Poor people, whether they have debts or not, cannot participate in the minimum acceptable way of life (relative poverty) or satisfy their basic needs (absolute poverty), which causes not only substantial human suffering but also societal problems.

In other words, the devasting nature of the over-indebtedness stigma is in that it may determine both how people perceive themselves and how other people views and treats them mainly as defaulted debtors. The concept of a moral stressor is important here. A moral stressor occurs when the persons know the right thing to do, but institutional constraints make it nearly impossible to pursue the right course of action and persons are unable to fulfil their moral obligations. Default debtors may feel shame, guilt and embarrassment as a result of failing to meet financial commitments. Social stigma as an internalised psychological condition may further perpetuate debt problems as a disincentive to seek help and relief.

To save European societies from the devastating consequences of over-indebtedness caused by the economic fall-out of COVID-19, innovative social policies are needed. The key limitation of the traditional poverty alleviation measures is in that they fall short from addressing the social stigma attached to over-indebtedness.

Reforming consumer bankruptcy systems to allow easy access to swift debt discharge is not an easy task. The traditional bank-lending view emphasising the necessity of bank bailouts has been the dominant paradigm for fighting against the consequences of economic crises. Policymakers should take into consideration not only the negative effects of over-indebtedness (both economic and socio-emotional) on individuals, but also on society as a whole. The stigma of over-indebtedness may eventually not only affect the health and well-being of the delinquent borrower, but with all of these effects combined it may also reduce social trust and mutual support in the community.

This blog was produced as part of Academy of Finland COVID-19 funding for the Strategic Research project BIBU – Tackling Biases and Bubbles in Participation (decision 312710 Kantola, Anu M.).