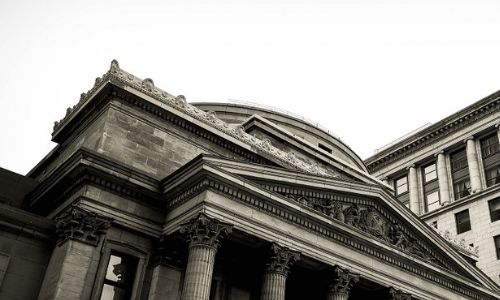 A new serious scandal has hit Danske Bank in Denmark. Since 1979 Danske Bank has broken the law by collecting too much debt from the bank’s most debt-ridden clients. The reason is several significant system and data errors in the bank’s debt collection system that keeps track of the bank’s “bad payers”.

In 2004 Danske Bank introduced a new IT-system (DCS) to collect debt from debt-ridden customers. The bank’s systems have calculated its customer’s debts too high, collected debts from the wrong clients and collected debts, fees and rents that are obsolete or outdated and thus illegal to collect.

Over 100,000 clients from Danske Bank are being investigated for possible overpayment to the bank. According to the bank’s own calculations, they owe their clients up to 200 million DKK (27 million Euro).

There are 4 different kinds of errors that have been made by Danske Bank’s IT-system. Firstly, those who have paid twice on loans. Secondly, those who have paid too much on loans. According to the bank this is the most common mistake, that loans and interest-bearing debts are combined into one amount in the system. Thirdly, the DCS-system has also noted incorrect dates, so the bank has illegally recovered debt after the collect limitation period. Lastly, the system has also had difficulties distinguishing between loan-takers and guarantors, who provide security for the loan, and therefore collected too much money from the guarantors.

The vice-president of Danske Bank, Rob De Ridder also calls this a very serious case “(…) that involves our most vulnerable clients.” Likewise, the case meets deep criticism from law professors and economic experts from universities in Denmark.

Furthermore, it is not sure whether other banks in Denmark or in Europe could face similar cases. But one thing is for sure, strong debt counselling bodies are needed to help overindebted people in need of counseling. We at ECDN are following the case with deep concern, and we would like to point out that this is a very serious issue in Denmark.