How it all works 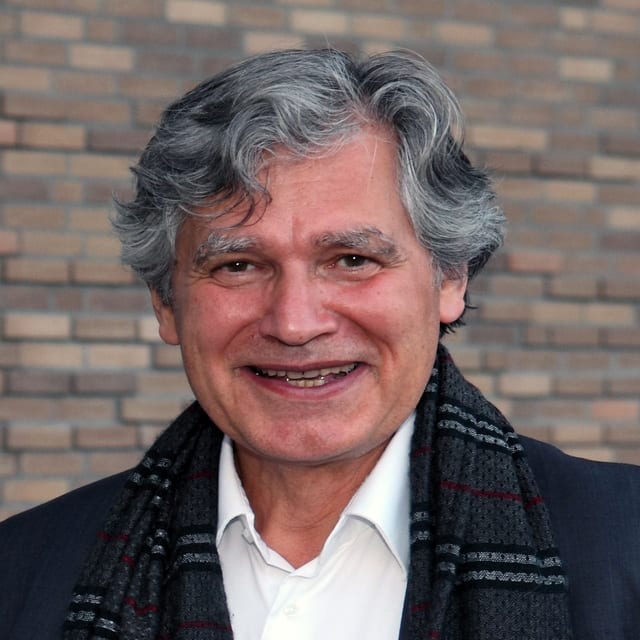 Gp-Forschungsgruppe, Germany Dieter Korczak holds a Diploma (Master) in Economics and a Ph.D. in Sociology. He is one of the founding members of ECDN and has been President of ECDN from 2015 -2018. He is leading a social research institute in Germany (www.gp-f.com). He was member of Fin-Use, the consumer expert forum set up by the European Commission. Since 1990 he has published several major books on over-indebtedness and debt advice and numerous scientific articles. He is also an expert in the research of financial prevention, financial education and scoring of creditworthiness. His research was funded by different German Federal and State Ministries as well as by projects from the European Commission. 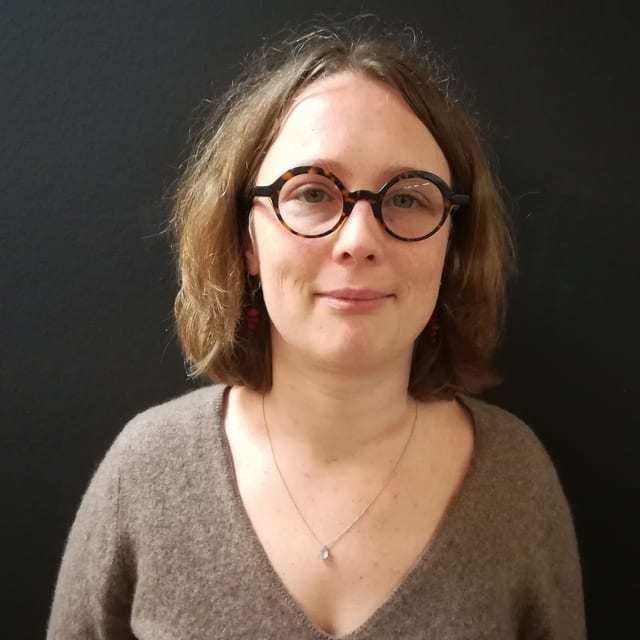 Pauline Dujardin is legal counsellor of the federation of the 30 associations of CRESUS in France. The CRÉSUS associations are charitable organizations which support the people suffering from excess debt and over-indebtedness by individualised support and budgetary analysis, helping with establishing the excessive debt file, banking mediation, supporting with appeals, training in budget management and Psychological support for people in difficulty. As a federal counsellor, Pauline DUJARDIN works mainly in the field of advising and training about the legal aspects for the volunteers who work at CRESUS such as lobbying for legislation. 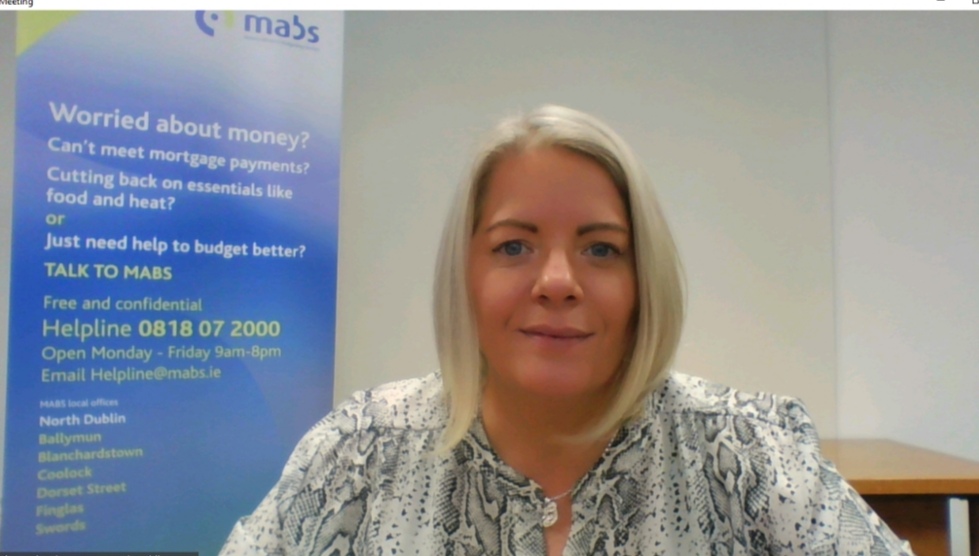 Gwen Harris has worked with the MABS (Money Advice and Budgeting Service) since 1996. During this time Gwen has held many client advocacy roles in the MABS service including Money Adviser, and is currently Regional Manager for North Dublin MABS. During her career with MABS Gwen has been very active in money management education, engaging with community groups, schools and prisons on the delivery of skills based programmes for citizens. Gwen has a long history of volunteering, in particular with The Society of Saint Vincent de Paul both in visitation and social policy capacities. She is currently volunteering with the Society’s National Social Justice Committee focusing on access to education, in-work poverty, fuel poverty and housing needs. Gwen is an advocate for policy changes to help improve the wellbeing of all citizen and has competed research submissions areas such as fuel poverty and access to basic financial services. 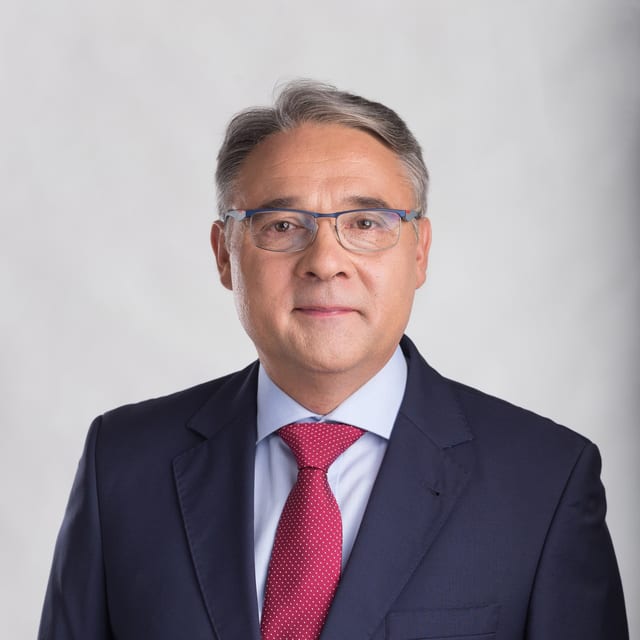 SKEF, Poland Kazimierz Janiak – doctor of agricultural sciences and long-term academic teacher. In the 90s he was a member of the Sejm (lower house of the Polish parliament) of the third term, political leader of the Solidarity Electoral Action (AWS) and Social Movement for Solidarity Electoral Action, and vice-chairman of the National Commission of the Independent Self-governing Trade Union “Solidarity”. Politician actively participating in social and economic transformations and in the fight for democracy in Poland. Associated with the Polish system of cooperative savings and credit unions since its establishment, which he supports with his professional experience. Since 2007 President of the Society for Promotion of Financial Education (SKEF) https://www.skef.pl/en/ – a nationwide non-governmental organisation, undertaking activities to promote financial education, support over-indebted and financially excluded people and implement legal solutions for consumer bankruptcy in Poland. 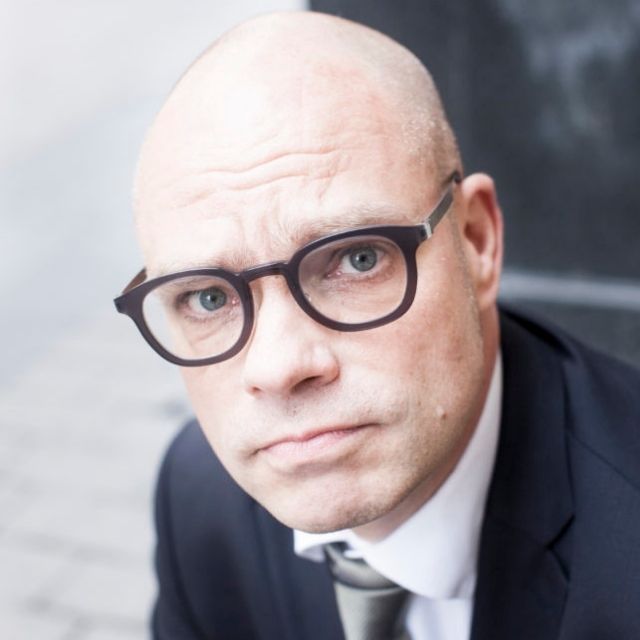 If you have any ideas or issues which you would like us to look into, you are welcome to contact us. Relevant suggestions will then be discussed by the ECDN and potentially contribute to our work – either on a national or international level.

Former Management Committees of the ECDN