At the ECDN we publish our own magazine called “Money Matters 1 – 2 times every year. The magazine focuses on recent developments in the debt situation across Europe. It deals with standards and best practices of debt and budget advice, household economic analysis as well as consumer and social problems due to over-indebtedness. It contains articles about the challenges and improvements within the field of debt, financial literacy and over-indebtedness. It also brings stories from different countries, organizations and associations in order to inspire and facilitate sharing of knowledge and experiences. Members of the ECDN frequently contribute to Money Matters with ideas, useful information and articles. You will find previous and recent editions of Money Matters in the column to the right.

How it all started

ECDN’s precursor in the 1990s and early 2000s was the CDN (Consumer Debt Network). The CDN used to be the publisher of Money Matters. The purpose of the CDN was basically the same as the current purpose of the ECDN. The CDN unfortunately went inactive after 2001, and no organisation represented the fight against over-indebtedness until we, the ECDN, was founded in 2007. When the ECDN was established to replace the CDN, we took over the production and publishing of Money Matters. Due to good fortune, and with the help of friends, who were members of the CDN, we have managed to obtain a number of old issues of Money Matters from Dec 1996 to Dec 2001. They have now made available here for you to enjoy, and to teach us what problems we faced in the late 90s and early 00s, and whether any of these problems have continued to this day. 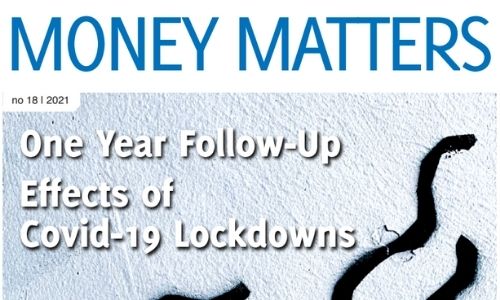 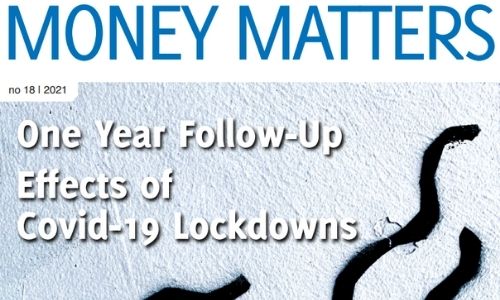 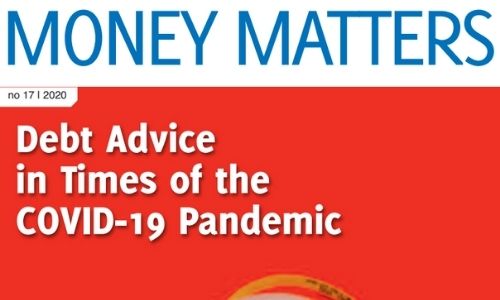 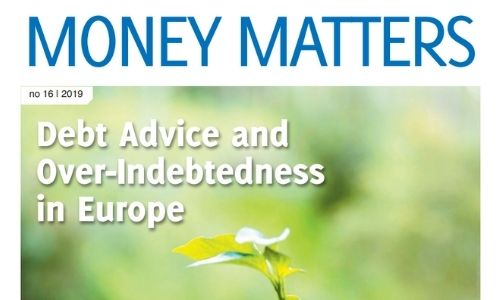 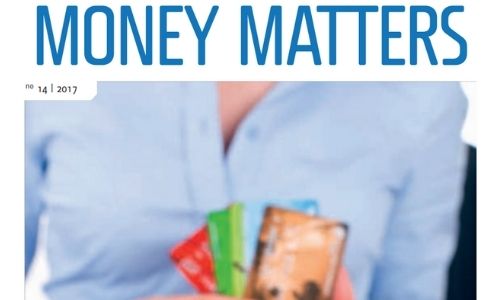 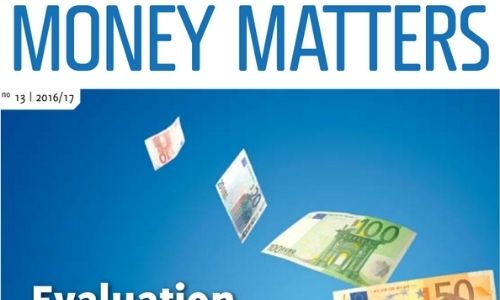 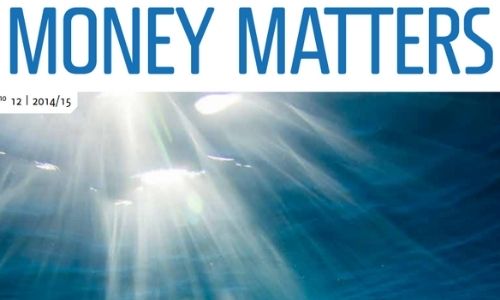 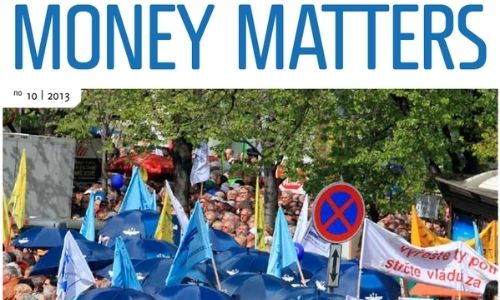 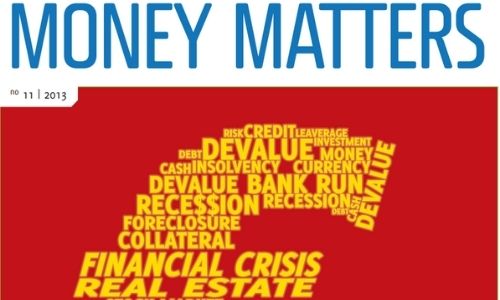 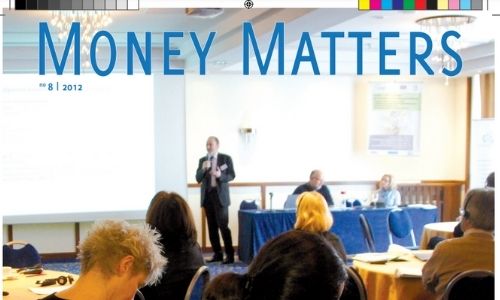 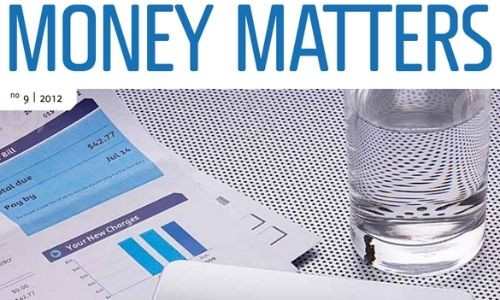 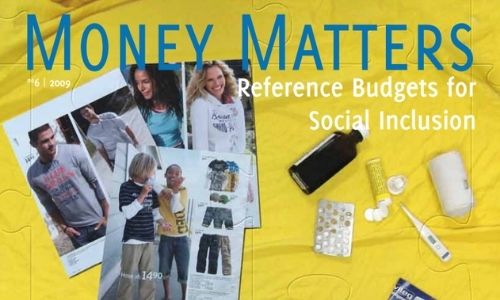 Do you have ideas or content for the next issue of Money Matters?

We need stories and studies to publish from our members; if you, your company, or your organisation have articles, stories, reports, analyses, discussions, evaluations etc. on debt, debt regulation, debt advice, quality standards, and they're like, which you think might be relevant to publish?. Do you have any of the issues we are missing? If you are a former member of the CDN or ECDN, and if you have some of the previous issues of Money Matters missing on this page, please contact us.